SPIDER is a balloon borne polarimeter borrowing heavily on the combined heritage of the successful BOOMERANG and Bicep experiments, while incorporating antenna coupled TES arrays in the focal plane. The primary objective of SPIDER is to study the genesis of the early Universe, probing fundamental physics at energy scales that are far beyond the reach of terrestrial particle accelerators. The main result will be to experimentally validate the simplest GUT-scale inflationary models or to exclude them, thereby pointing toward a lower energy-scale or more complex model space. SPIDER also addresses two important secondary science goals. The most immediate of these will be to dramatically improve our understanding of the interstellar medium in our own Milky Way Galaxy, especially the nature of diffuse high latitude dust and its interactions with the large scale magnetic field of the Galaxy. Additionally, SPIDER will provide an unambiguous measurement of the weak gravitational lensing of the CMB polarization resulting from the integrated distribution of matter along the line of sight to the surface of last scattering. 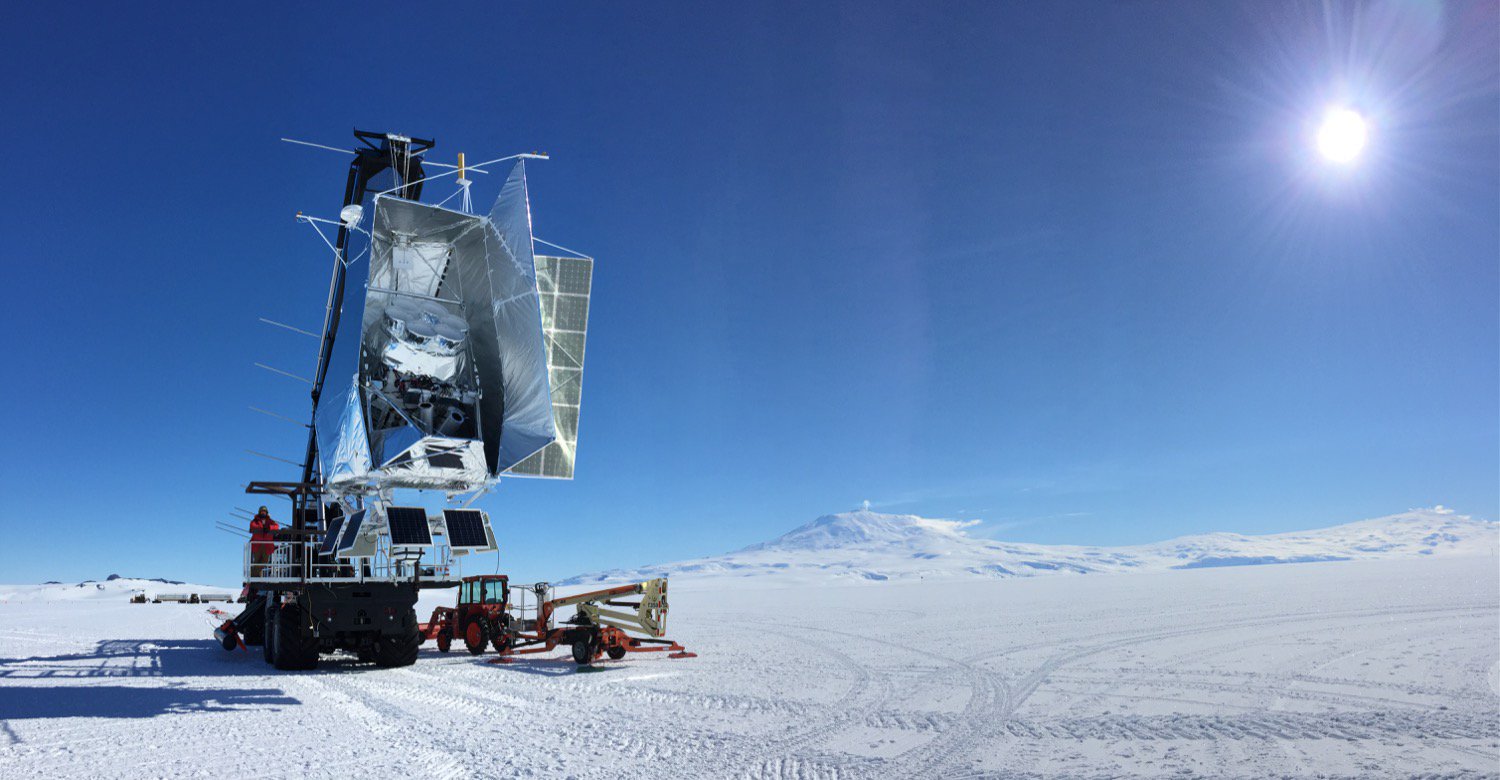 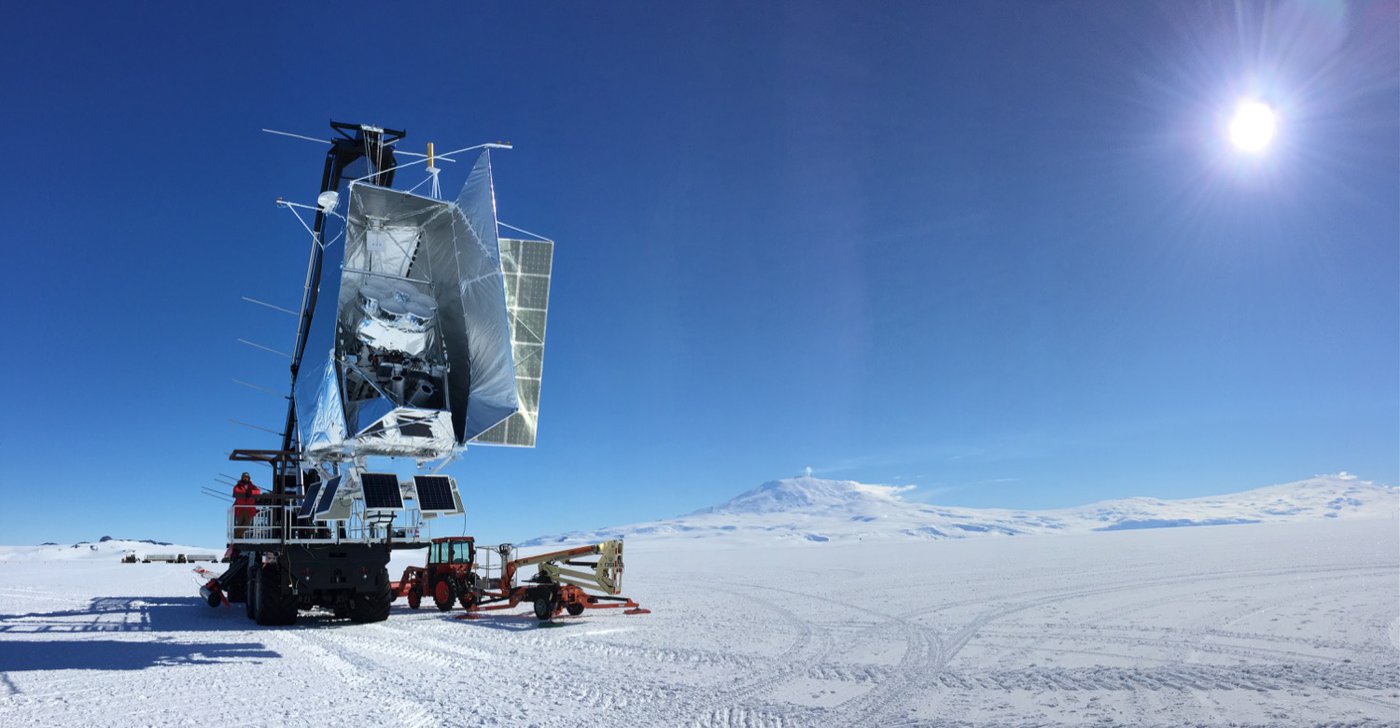 Data with unprecedented sensitivity and control of systematic effects are not sufficient to achieve the scientific goals outlined above. Realizing this potential will require an analysis pipeline that is equally sophisticated. The scale of the problem is daunting - the raw dataset from SPIDER will be seven times larger than that of the HFI instrument on board the Planck satellite. Distilling the scientific value from this massive time-ordered data set, including a rigorous treatment of mode loss, noise, and Galactic foreground emission, is an undertaking nearly as challenging as the experimental effort.

The SPIDER payload will carry six instruments each optimized for operation in a single frequency band, using cryogenic optics and a cryogenic half wave plate to reject systematic effects and provide an extremely low background environment. The Flight Cryostat The SPIDER science goals require cooling of six 1.3 m long telescope inserts with 30 cm apertures down to 1.5 K. The optical throughput and physical dimension of the science instruments determine the scale of the cryostat as well as the minimum parasitic load to the helium bath of several hundred milliwatts. The enthalpy of the helium vapor produced by this load provides enough cooling power at roughly 20 and 110 K to eliminate the need for a separate liquid nitrogen bath. This helium-only system also reduces the total mass and simplifies the design without compromising thermal performance. The cylindrically shaped flight cryostat has five main components. Starting from the inside, the components are named: Superfluid Tank (SFT), Main Tank (MT), Vapor Cooled Shields 1 and 2 (VCS1, VCS2), and Vacuum Vessel (VV). The bulk of the cryostat is made out of aluminum 1100 (VCS1, VCS2), chosen for its high thermal conductivity, and aluminum 5083 (MT, SFT), which maintains its strength after welding. The cryogenic assembly consists of a cylindrical 1284 L Liquid Helium (LHe) main tank, connected through a capillary tube to a 16 L superfluid tank. Prior to launch, the pressure in the SFT will be reduced to hundreds of Pascals, making the liquid superfluid, and then capped off. This will reduce the temperature of the SFT down to approximately 1.5 K, which is a suitable base temperature for the 10 STP-liter closed-cycle He-3 adsorption refrigerators that cool each focal plane. VCS1 surrounds both tanks and serves as a radiation shield from warmer stages, while intercepting conduction and accommodating filters, which need to be maintained at low temperatures to reduce in-band parasitics. VCS2 provides additional radiation shielding from the VV, which is coupled to ambient temperatures. The dry weight of the cryogenic assembly is roughly 850 kg. 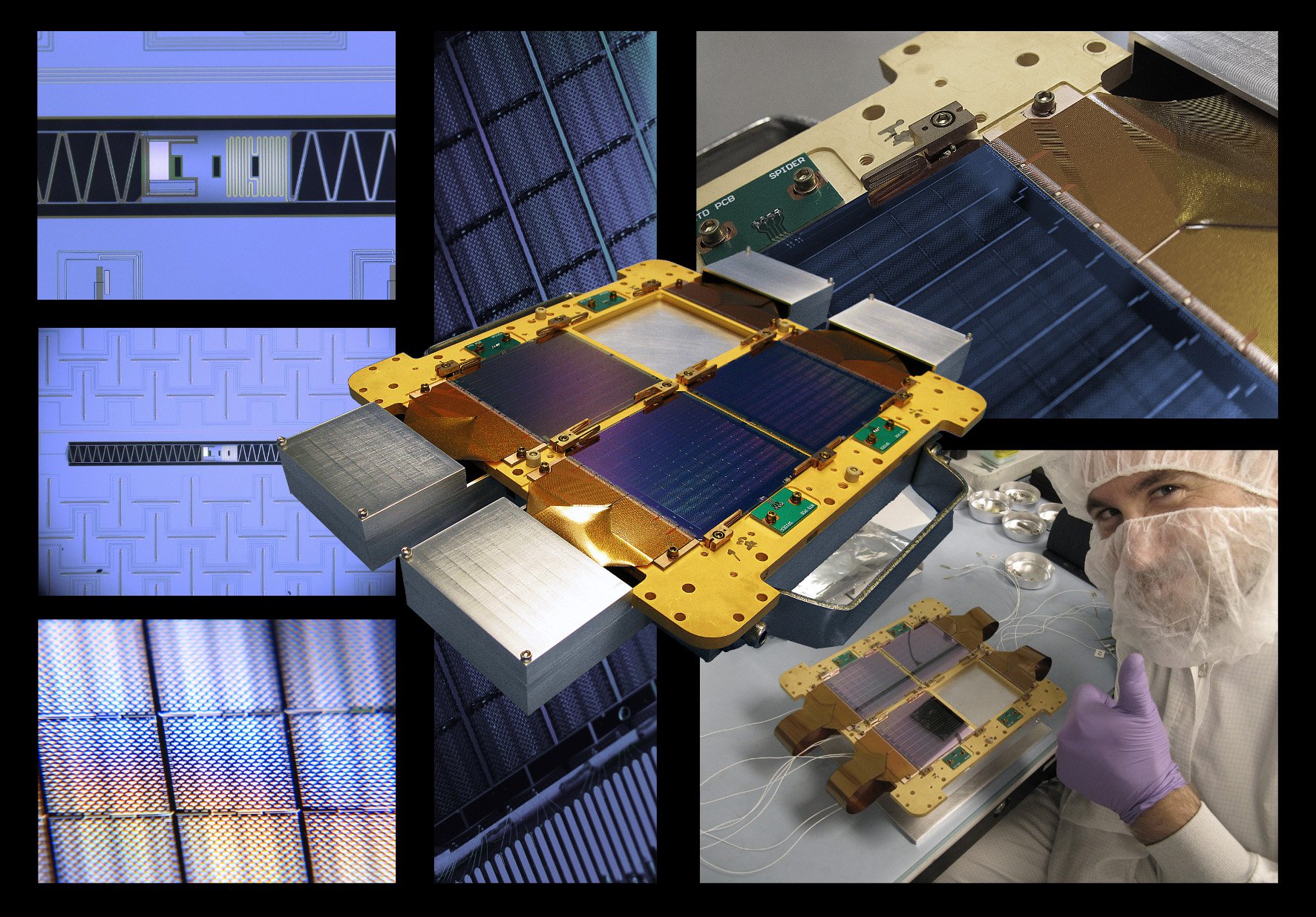 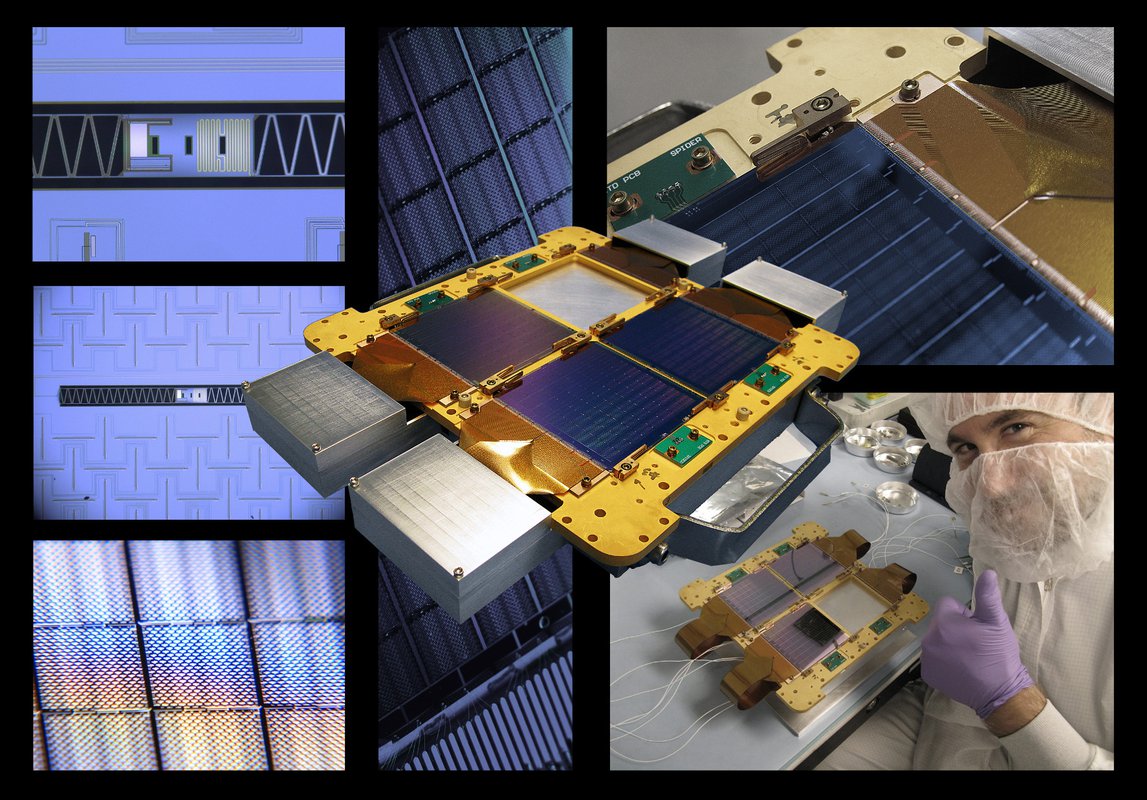